The Gallery at West Side

In celebration of Women's History Month, The Gallery at West Side presents a juried exhibition by members of SALUTE to Women in the Arts. “The Art of Paper” features more than 50 creative works on paper or containing paper—drawings, etchings, collages, watercolors, woodcuts, photographs and more.

The pieces were judged by noted artist and teacher Dorothy Cochran, and the winners were announced during the artists' reception on March 8.

SALUTE to Women in the Arts was formed in 1974 by a group of creative and enthusiastic women in Bergen County who were interested in creating a community for female artists. Since its inception, the nonprofit organization has continued to grow and to serve its members, both female and male, in Northern New Jersey and beyond.

Stop by The Gallery to see their work from 8:00 am to 4:00 pm on weekdays, and during worship hours on Sunday.

See something you like? Take it home! Twenty-five percent of sales will be donated to West Side.

To learn more about SALUTE to Women in the Arts, click here. 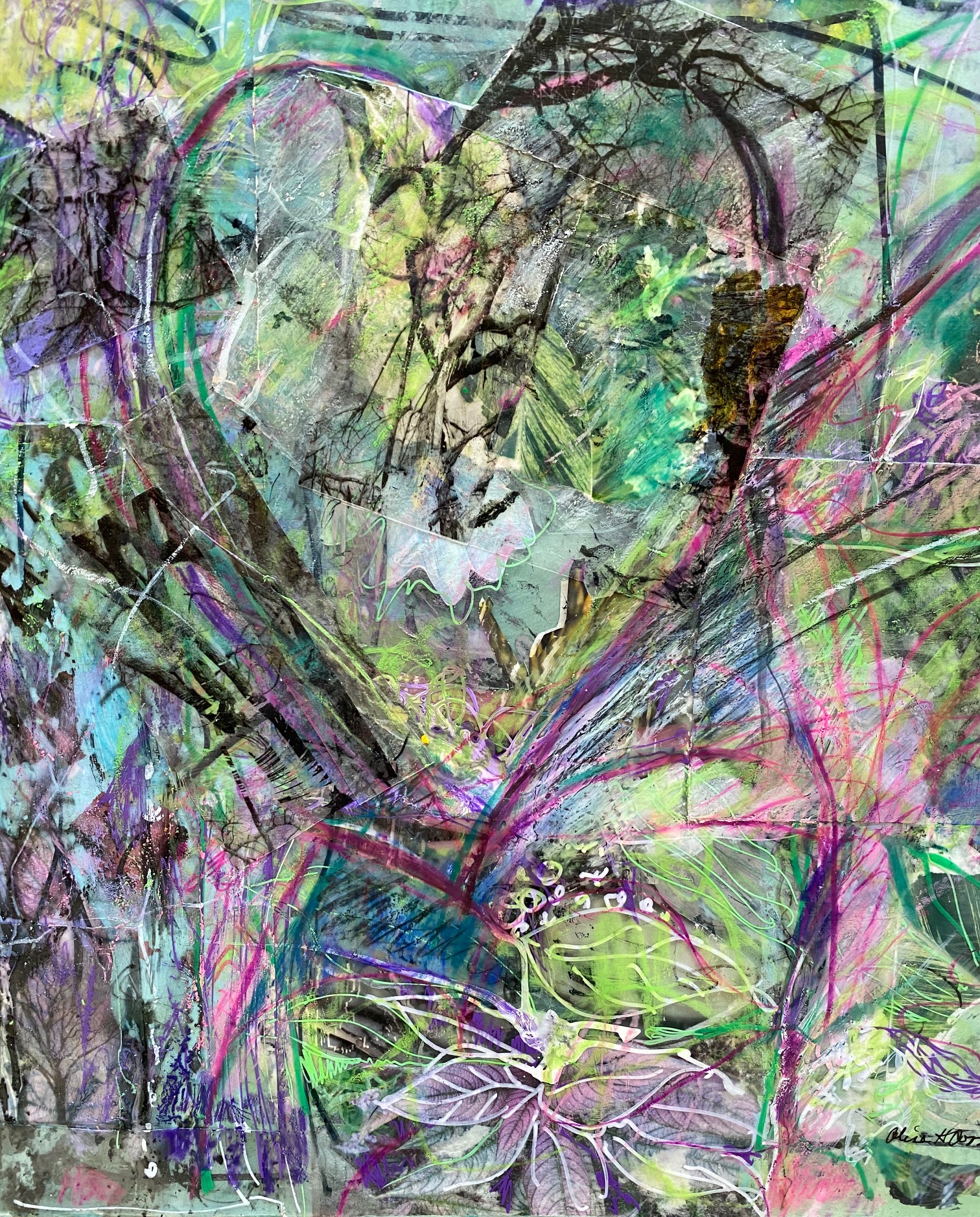 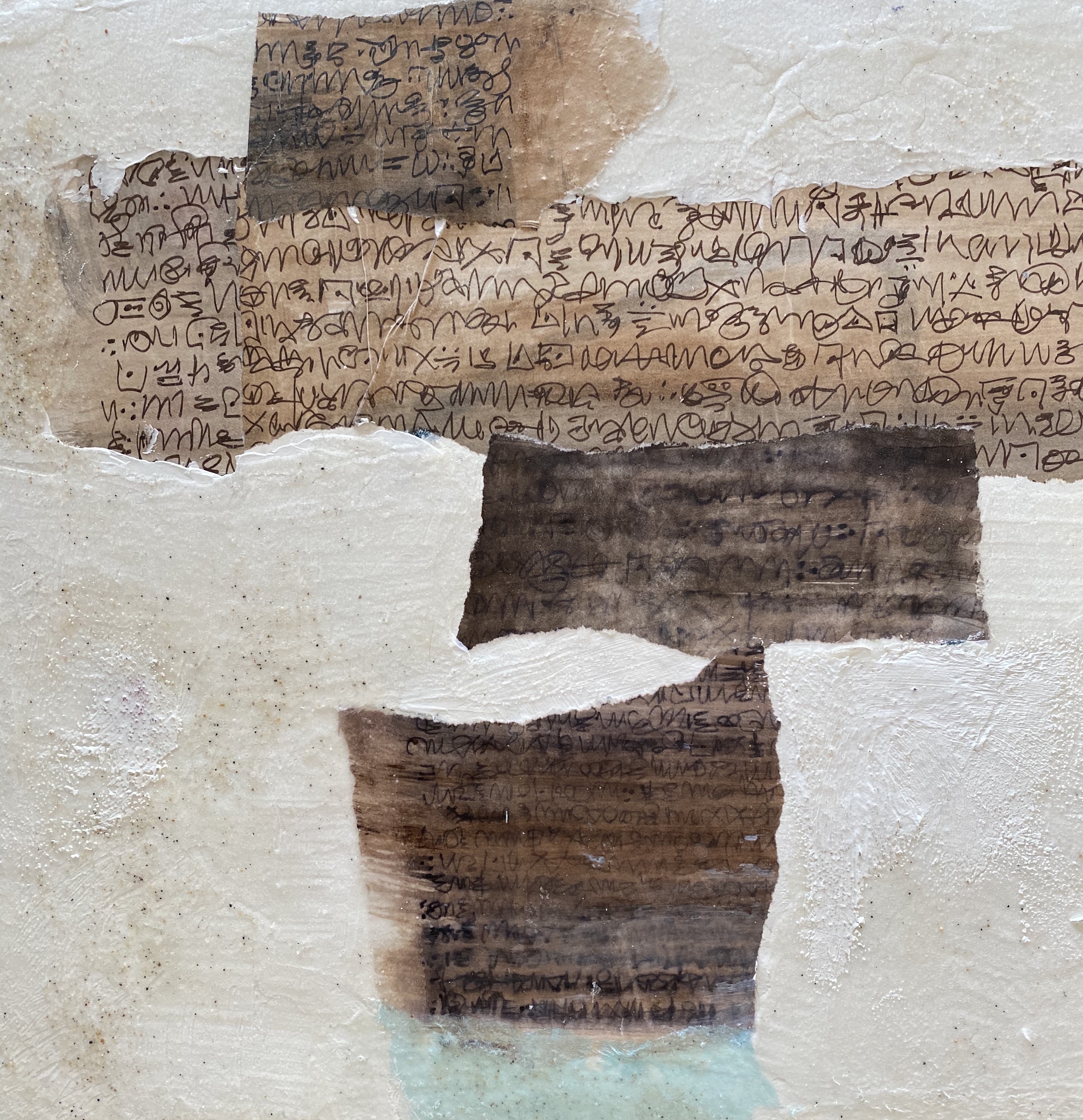