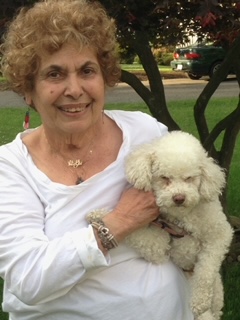 Longtime member Helen Eberle passed away on November 13 at the age of 85. Helen is remembered by family and friends for her good heart, her lifelong involvement in the local community and her natural gifts as an artist and teacher. Please keep her husband, Dan, and their children, Geoffrey and Jennifer, in your prayers.

Helen had an honesty about her that I embraced in our visits together. Her joys soared and were contagious. Her sorrows allowed me to journey into those vulnerable places with her. In the end, she was all about love...her love for Dan, her children, grandchildren and friends. I will miss her and send healing prayers to her family and friends as they journey on this road called grief.

My mother, Helen Eberle, was born to Rose and Samuel Avakian, who migrated separately as young people to the US right before the Armenian Genocide, from ancient Armenia, aka eastern Turkey. She was the third of three children raised in Bergenfield and Bogota, NJ. Her older siblings, Marion and Leon, have also transitioned. Helen went to Bowling Green University KY and was proud to be in a sorority, the Delta Zetas. She met her husband, Daniel Eberle, at a dance and they married in 1959. She was an Armenian beauty, and Dan was smitten. They bought a brand-new house in Washington Township in 1960, and that's where she took her last breath.

Helen and Dan had two children, Jennifer and Geoffrey. (Helen liked the idea of using English names for her kids.) She threw thematic birthday parties for her children. We never wanted for cake. She was a substitute teacher along with being a full-time mother. Helen and Dan loved going on vacation; many of them were sponsored by Dan's employer, Abbott Labs, as a bonus for his outstanding work. Helen discovered folk art and became a folk art painter. She taught classes in their home. Many of her students were from Japan and other countries, so it was an international folk art class. She has amassed a body of folk art work, of which her home is full. She was quite a talented painter, like her father.

She loved being around family and friends. She loved parties, Broadway, gifts (both giving and receiving), interior design, nice clothes, vacations and meeting new people. In her later years, she was a member of the Washington Township Women's Club and the Haworth Women's Club. She was also a “queen bee” in the Red Hat Society. She loved her luncheons with these ladies. She loved to cook Armenian delicacies such as dolma, baklava and boreg.

Helen and Dan enjoyed visiting their daughter, Jennifer, in California annually. Jennifer showed them all around California, from Yosemite to the coast. Helen and Dan also took an active part in their granddaughters' lives. This included everything from Broadway shows and annual horse camp in upstate NY while staying at their vacation home in Walton, NY. They spent quality time together. Helen is survived by her husband, Daniel, daughter Jennifer in California, son Geoffrey in NJ, and granddaughters Olivia and Hanna in NJ, now in their 20s. She was one of a kind and she will be missed.

Helen and I shared a love of art and creative activities. I remember her showing orphaned furniture that she resurrected with her painting and decoration at the West Side Holiday Marketplace. She was a lovely, passionate person whom many at West Side will miss. Sending condolences and prayers to Dan and her family.

I met Helen at West Side Church when I bought a copper firewood bucket that she had beautifully decorated and was selling in West Side’s Art Gallery. Intrigued by her talents, I joined a painting class she held in her home. Her style, her artistic abilities, her love of art, her easy laughter, all cemented our friendship over these last ten years. With a generous heart and a love of family and friends, she enjoyed an active, full life for as long as that was possible. May your family memories bring a measure of peace at this time.

We enjoyed talking with Helen after Sunday morning services.
We had enjoyable afternoon at the races (a church sponsored afternoon).
We will miss her.
Our thoughts and prayers are with you.

Helen, my friend, was one of a kind. When God made her, he threw away the form. She made me laugh when we spoke of our sorority Delta Zetas being at different colleges and the fun things we did being known as "Dizzy DZ." Her laughter was infectious and could be heard a mile away. She left me with her gifts to be loyal and loving and to learn not to take yourself so seriously. Our condolences to Dan and to the family. May you Rest In Peace, my friend.

Helen was a one of a kind. She had a big heart, an infectious laugh, and an honest presence. As much as she loved to dress up, there was little pretense about her. You knew where you stood with her. She was loyal to her family, but extended the circle of love to those she encountered along the way who could use a little familial love. It broke her heart that she couldn't be with Dan these last months and years. She was ready to depart. It was a privilege to know her.

Helen and I met at the YMCA after an exercise class. She introduced herself, recognized I was new to the class and obviously not from around there! She was gracious in offering helpful information about the town. I later realized she and Dan were members at West Side Presbyterian Church, where my husband John and I had recently joined. We became friends. I loved Helen’s outgoing personality and love of life. She kept me posted on all social activities happening and really tried to help us feel at home in Ridgewood. I will certainly miss our chats and feel my life was so blessed in knowing her. Sincerely, Angela Gutekunst

Please note that your comment will not appear until it has been approved. Check back shortly.

To donate a memorial gift for a member, please click here and indicate the member's name on the memo line. 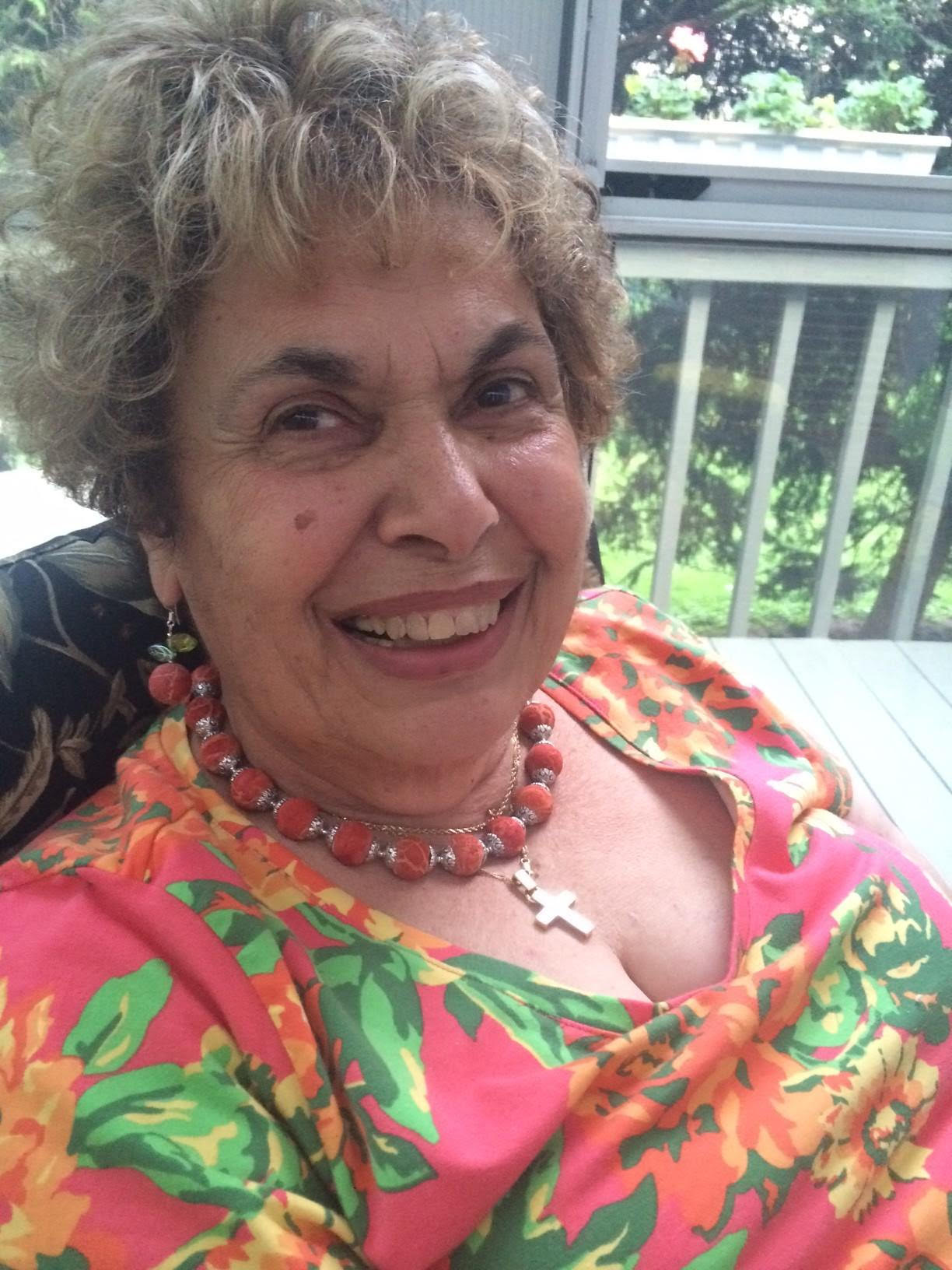 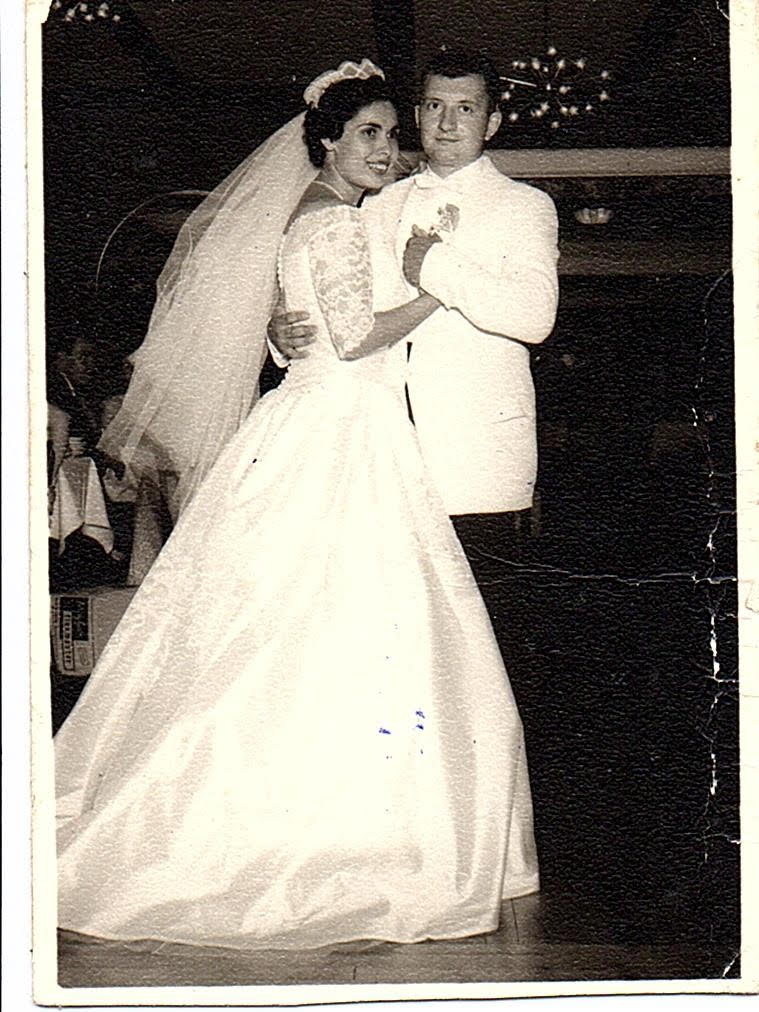 Jewell with the Van Ness family in 2009 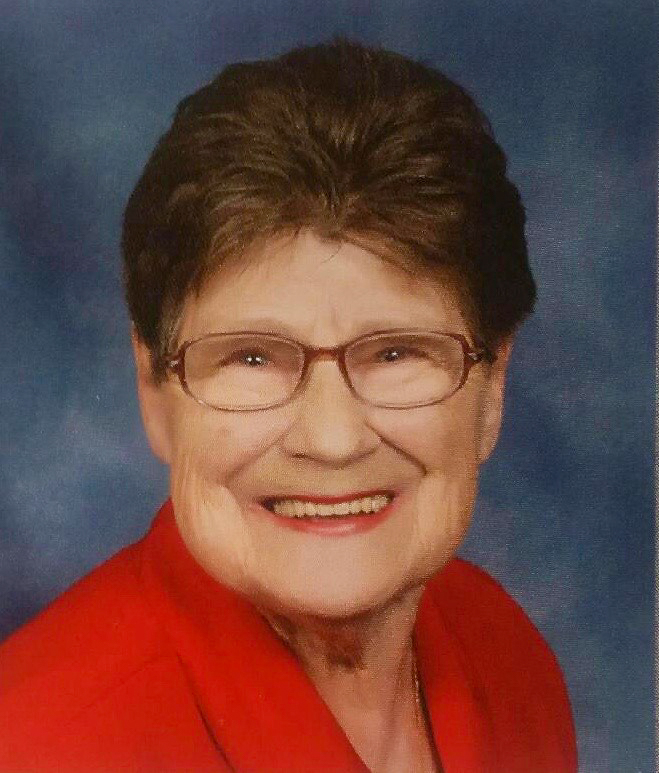 "For Ernie" by Johnny Keane 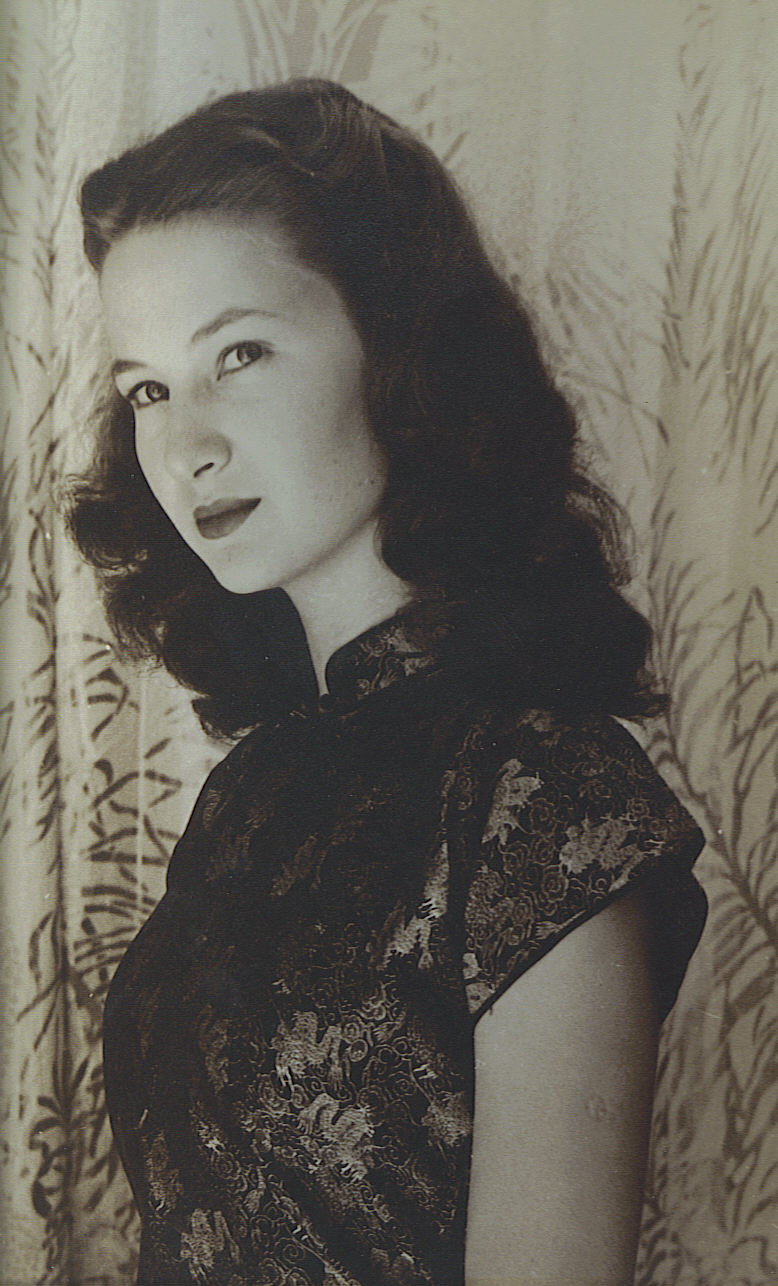 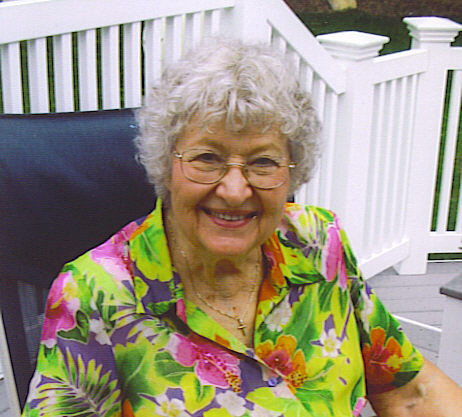